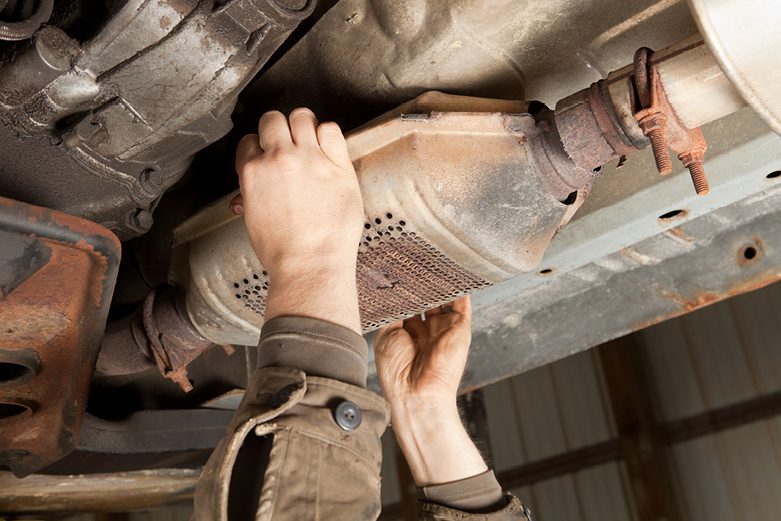 Catalytic Converter theft is on the rise! Most thefts have happened while cars have been parked at home, either on the driveway or the road, although in a very small number of cases thieves were brazen enough to steal them in supermarket parking lots while the driver was shopping.

A victim of theft may spend up to $2,000 getting their vehicle repaired. Depending on the make and model of a car, certain catalytic converters, like the ones under a Toyota Prius, can sell for over $1,000 on the used market. It’s no wonder thieves are getting bold — With just a few minutes and a saw/wrench, they’re making a thousand dollars. Making their job even easier – they’re easily accessible and lack any identifying markings.

Thieves tend to target vehicles with easily accessible catalytic converters, such as pickup trucks and certain SUVs. Cars left for extended periods of time in poorly monitored lots tend to be the most common locations.

As soon as you turn on your vehicle, you’ll notice a loud rumbling or roaring sound if your catalytic converter is missing. This gets louder when you press on the gas pedal. The exhaust is not working properly, so the vehicle also drives rougher than usual, often with a sense of sputtering as you change speed.

The catalytic converter is a round canister viewable from the rear underside that connects two pieces of piping in the exhaust. You will see a gaping space in the middle of your exhaust if the converter is missing, and you will likely see signs of the piping being cut away. 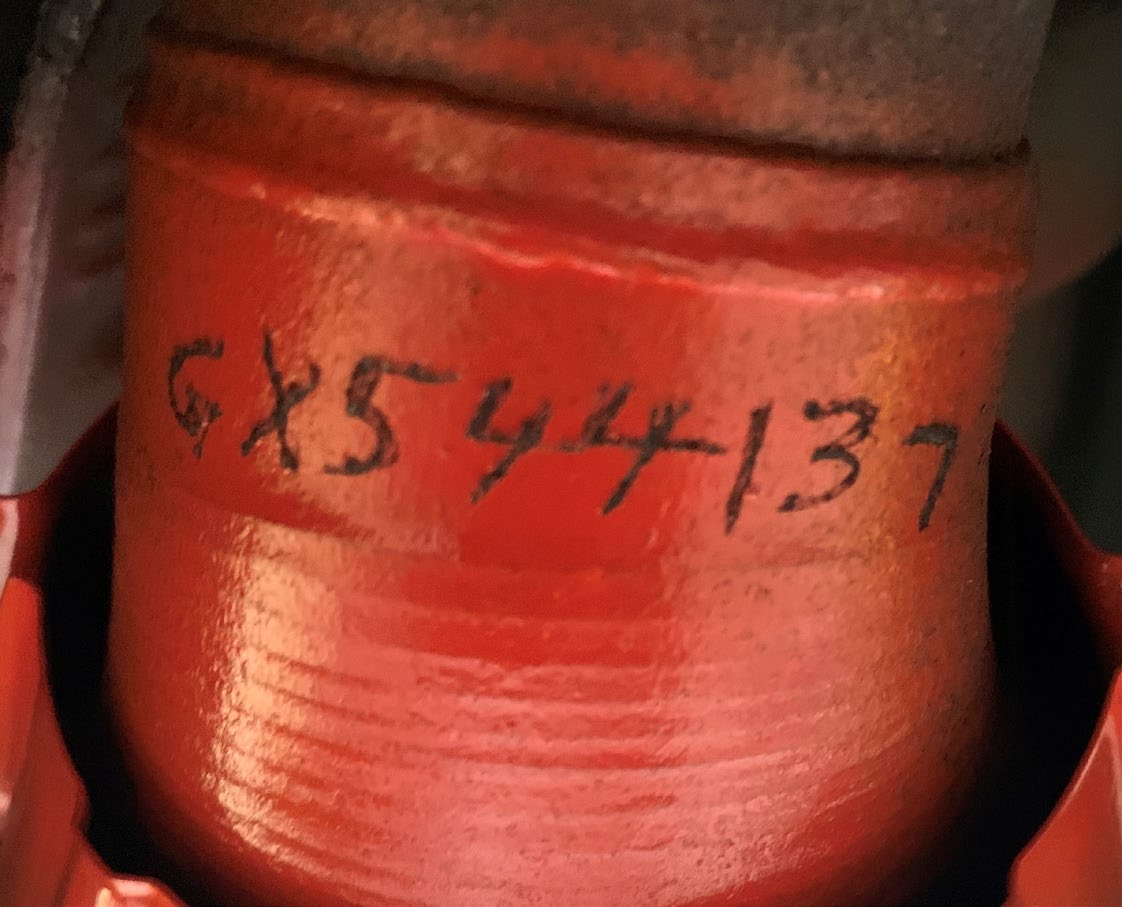 Here are a few recommendations to prevent catalytic converter theft.

What to Do in the Event of Theft

Call the police department first when you notice your catalytic converter has been stolen, and provide any identifying details you can. If you have your VIN number engraved on the device, give them that number as well. Call local scrap yards to inform them of the theft, especially if there is an engraved number on the converter that they can verify. Also, call local scrap metal yards to notify them of the theft. They can be on the lookout if anyone comes in with a catalytic converter.

Diligence is your best defense against catalytic converter theft. Pay attention to local news reports so you are aware of any theft increases. Remember: the best way to prevent theft is to make access to your car’s converter as inconvenient and difficult as possible. This means taking preventative measures like smart parking and adding your VIN number to the catalytic converter